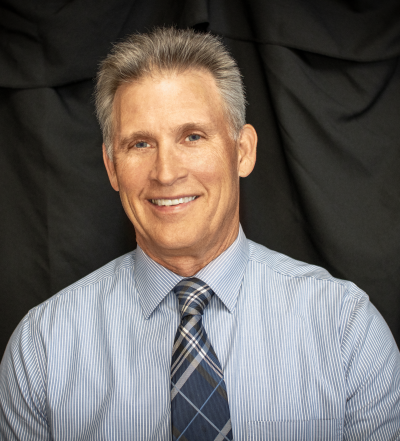 Dr. Yetter graduated from the University of Iowa College of Pharmacy in 1983 with Highest Distinction.  He graduated from Southern Illinois University School of Medicine in 1987, where he was elected into the Alpha Omega Alpha Honor Society.  He completed his Internal Medicine Residency in 1990 at the University of Iowa Hospitals and Clinic.  He has maintained his Internal Medicine Board Certification by the American Board of Internal Medicine.  He has been elected Fellow of the American College of Physicians.  Dr. Yetter has been on staff at Mason District Hospital since July 1990.  He has special interests in Cardiology and Gastroenterology.  His privileges in Internal Medicine include colonoscopy and esophagogastroduodenoscopy procedures.

Dr. Yetter enjoys spending time with his family, hunting and fishing. He is active in the community as a member of the Havana Rotary Club, the First United Methodist Church and is an Official Measurer for the Pope and Young Club, and the Boone and Crockett Club.